After the success of batch 1 of I.D 65 from the French modder Polygon Mod, batch 2 should be available in the first decade of November 2020.

Polygon Mod was launched in 2019 under the impetus of its creator, Maxime, who wanted to refocus his know-how.

Indeed, Maxime had already made himself known a few years before under the name of 3d Make Art, more oriented towards 3d printing.

His know-how evolving as well as his investments, he concentrated on more noble materials for the creation of his projects.

Polygon Mod presents its first project the ID35, a 18350 box, to compete in the idea with the Pod format. Then gradually, the project developed and evolved and the I.D 65 was born at the end of 2019.

The first argument of this I.D 65 box is its design, artisanal and French. Everything except the 510 connector is made in the Polygon Mod workshop.

We wanted to be sure of it and we went there, to his workshop in Epinal (88: yes it's in the Vosges, but that's another debate ...). 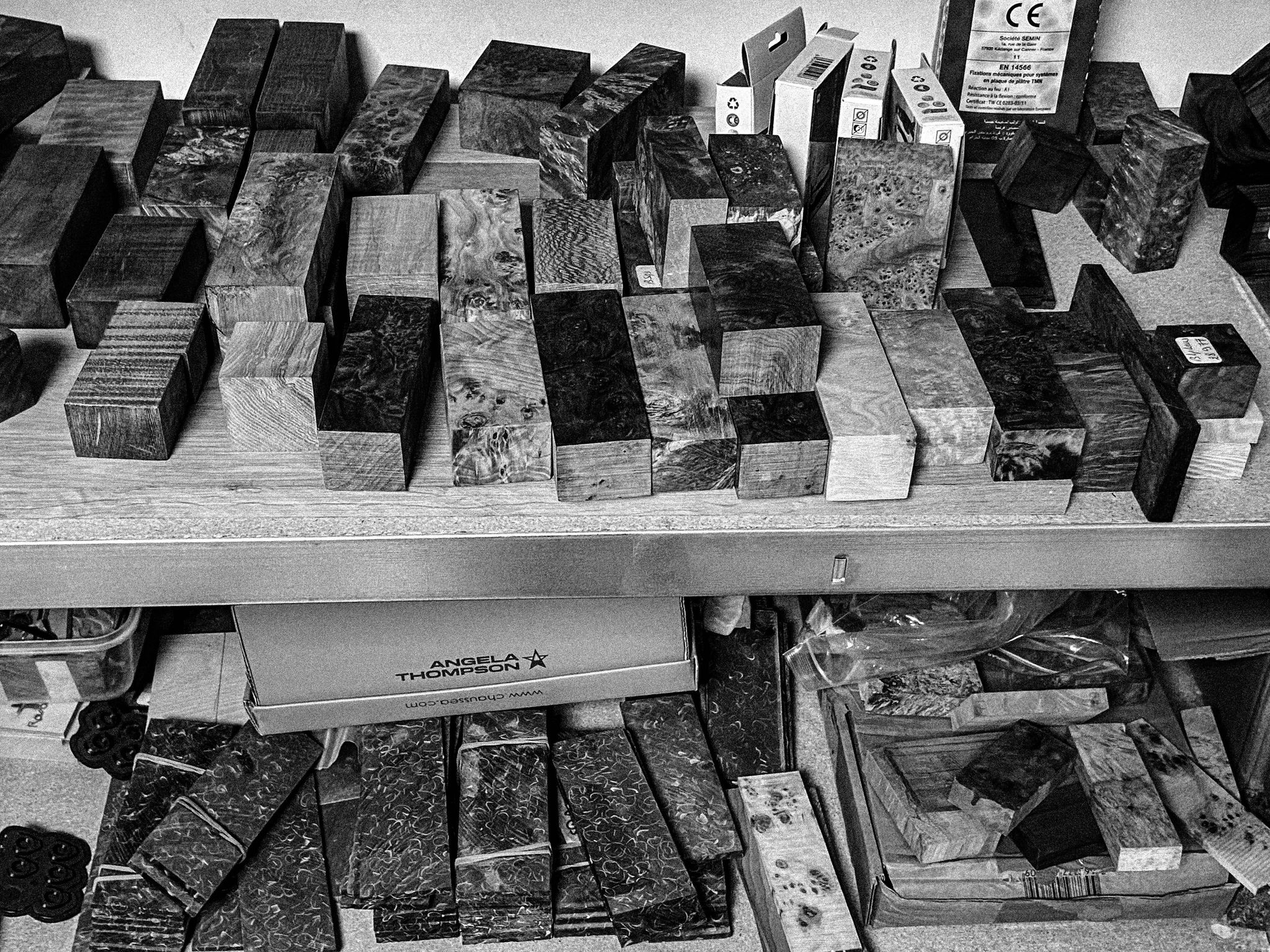 The workshop is divided into different work areas. On one side is the desk, in one corner the drying area, on the other the grinder, a place to store raw materials. Only the CNC is in another room during our visit (but Maxime waiting for a new one, it will also be installed in the same room. 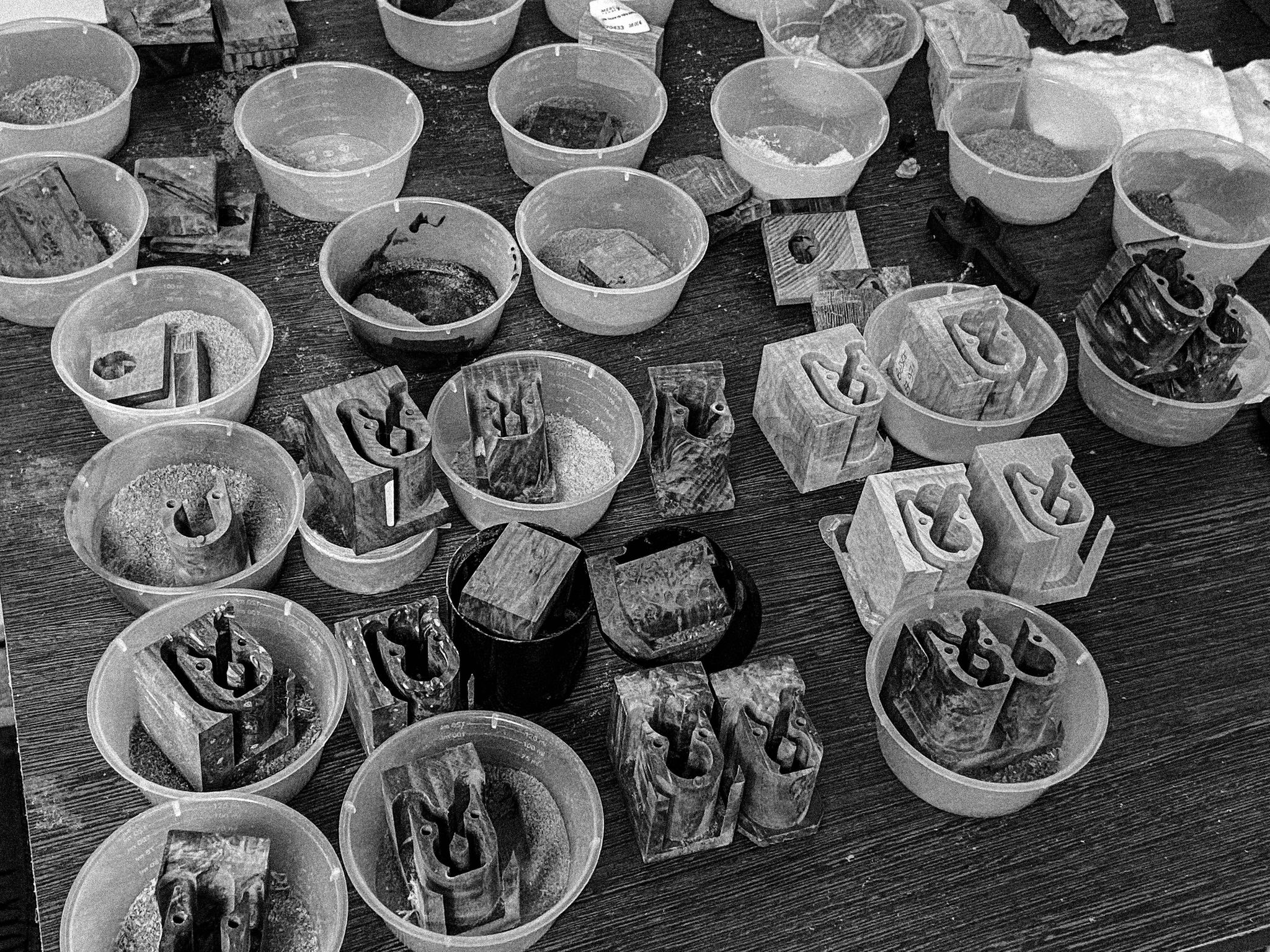 Starting with a simple piece of wood, a piece of aluminum or POM and a silver plate, it takes 2 full days to arrive at the final product! Maxime machines each part himself, manufactures the slats, pumice, polish, readjust, varnish, engrave and test. A titanic and artisanal work, which is felt with each grip. 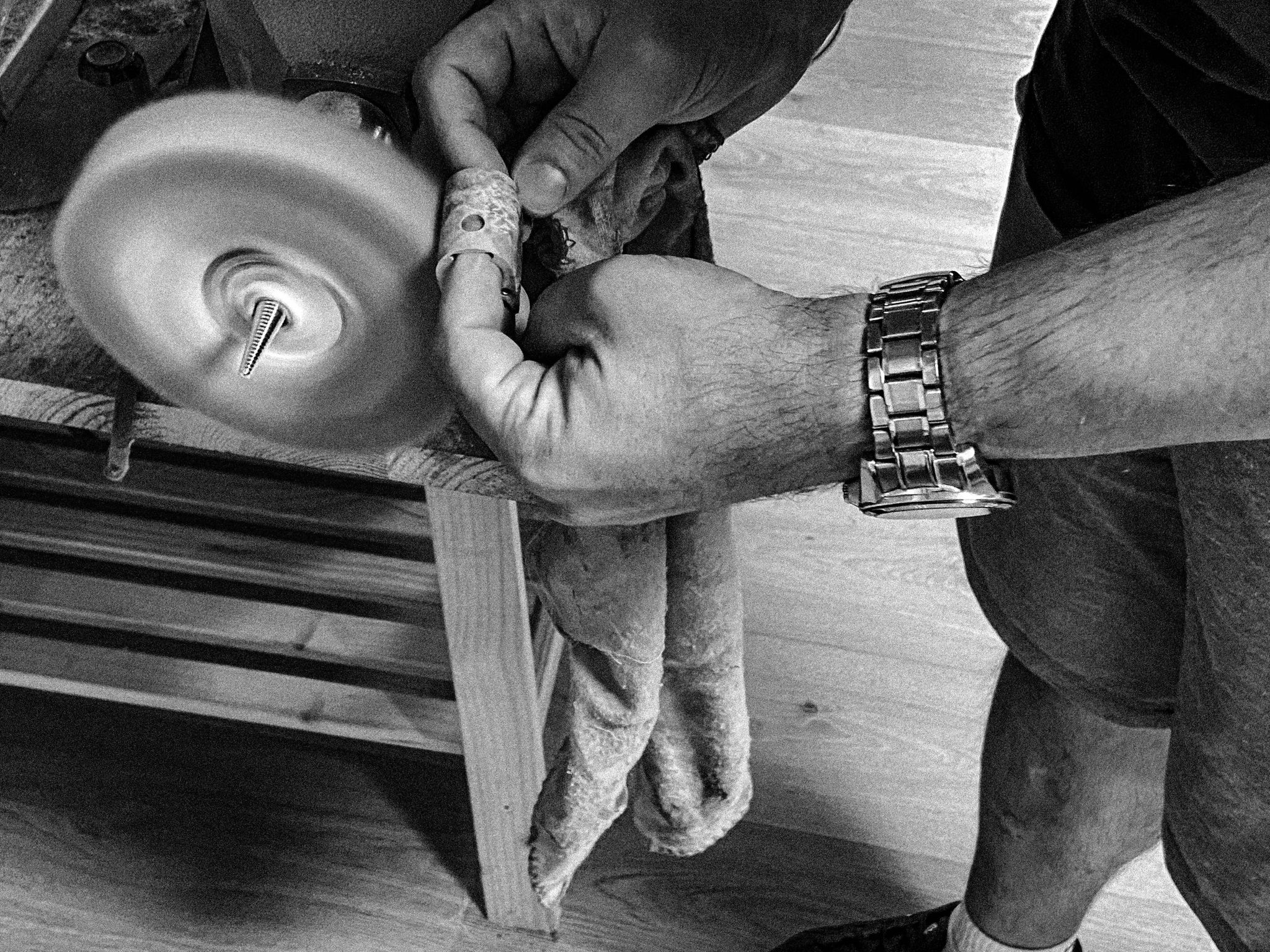 The mixture of materials on the I.D 65 box is made from POM or aluminum. Polygon Mod will machine its tops, bottoms and separators from plates. Then the finishing touches will be done by hand, piece after piece. 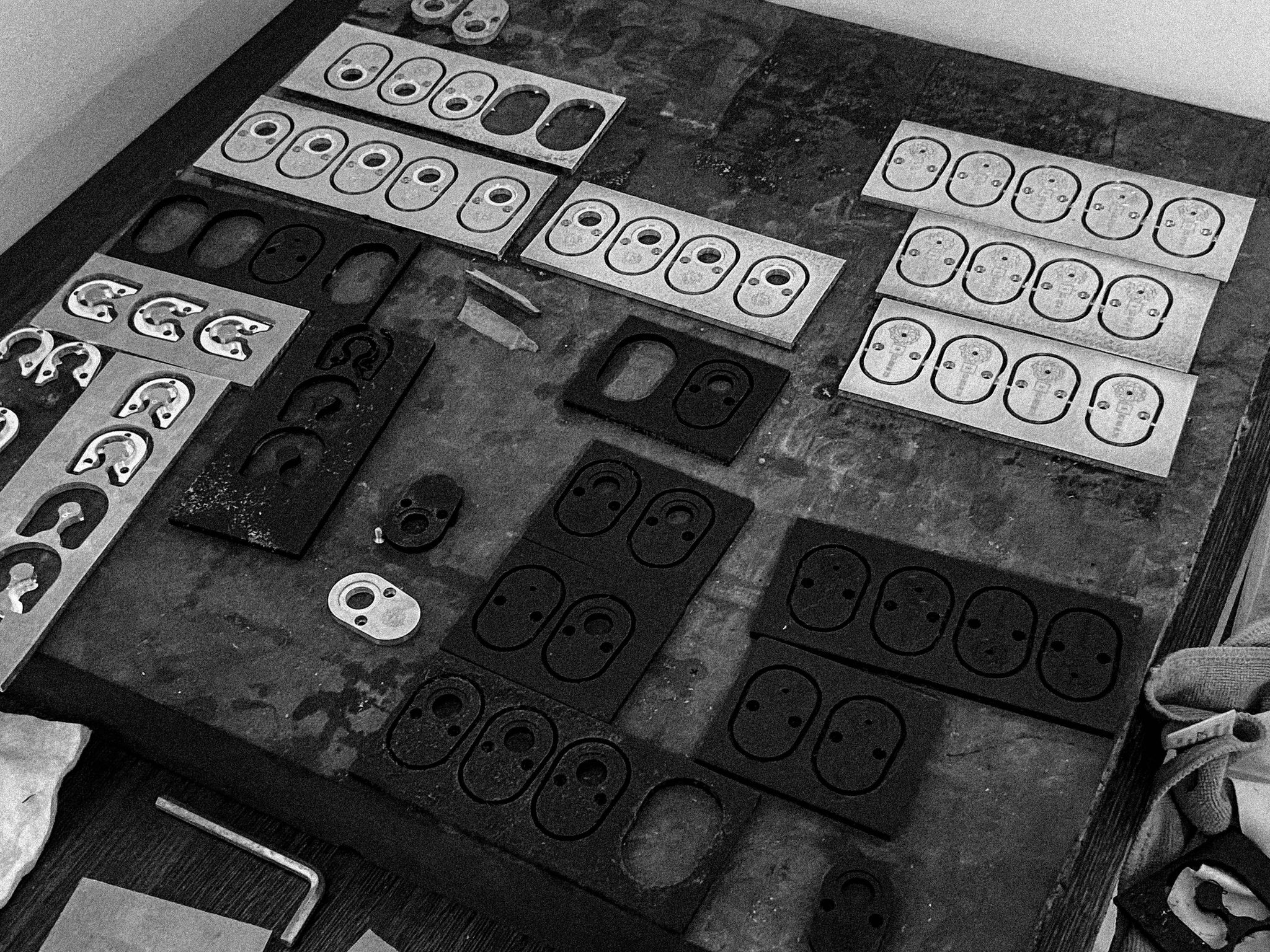 Here is the time to install the spacers. Meticulous and repetitive work. 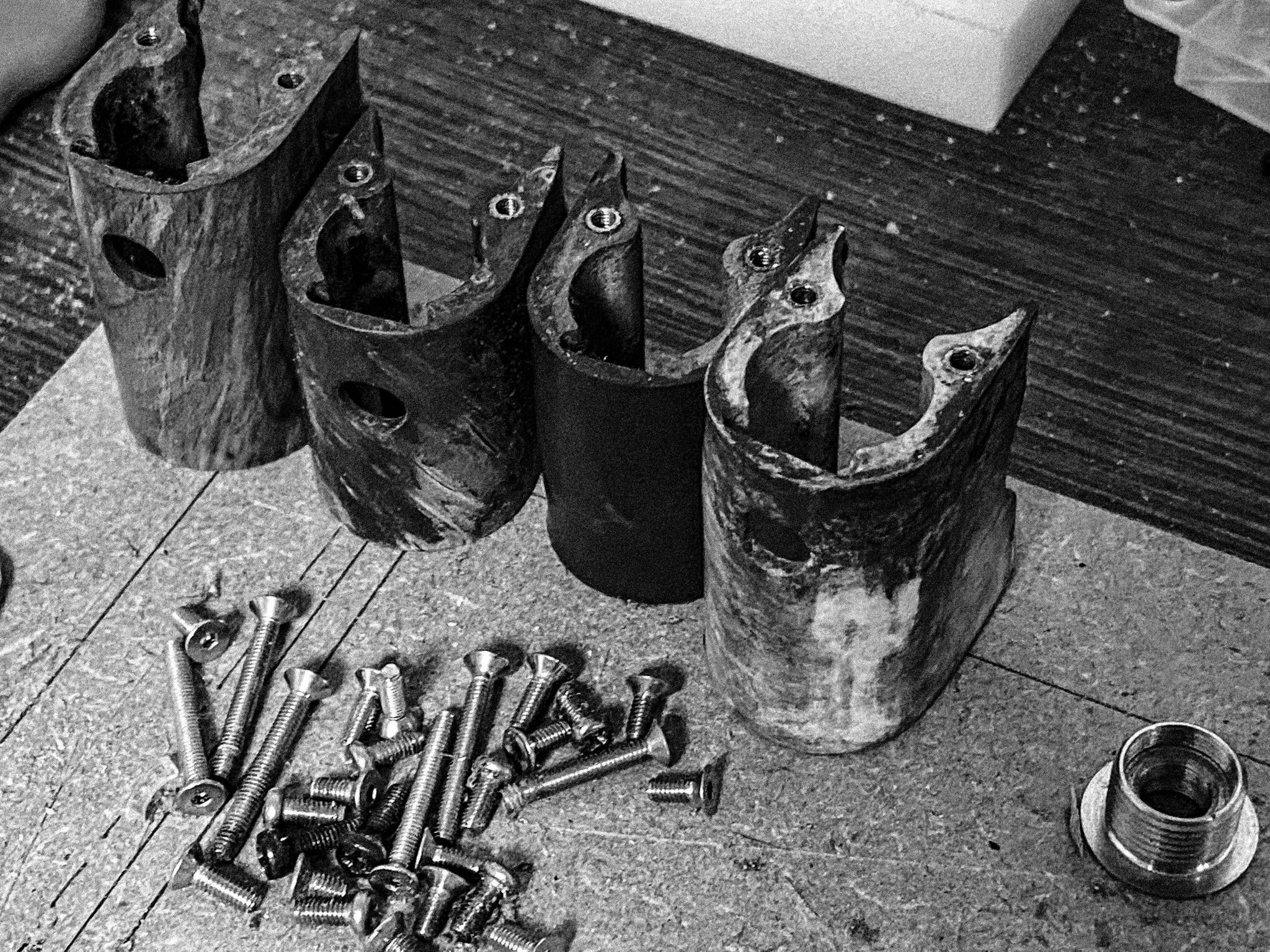 You will understand, the I.D 65 boxes are rare pieces due to the manufacturing time of these. Each box is numbered and unique. 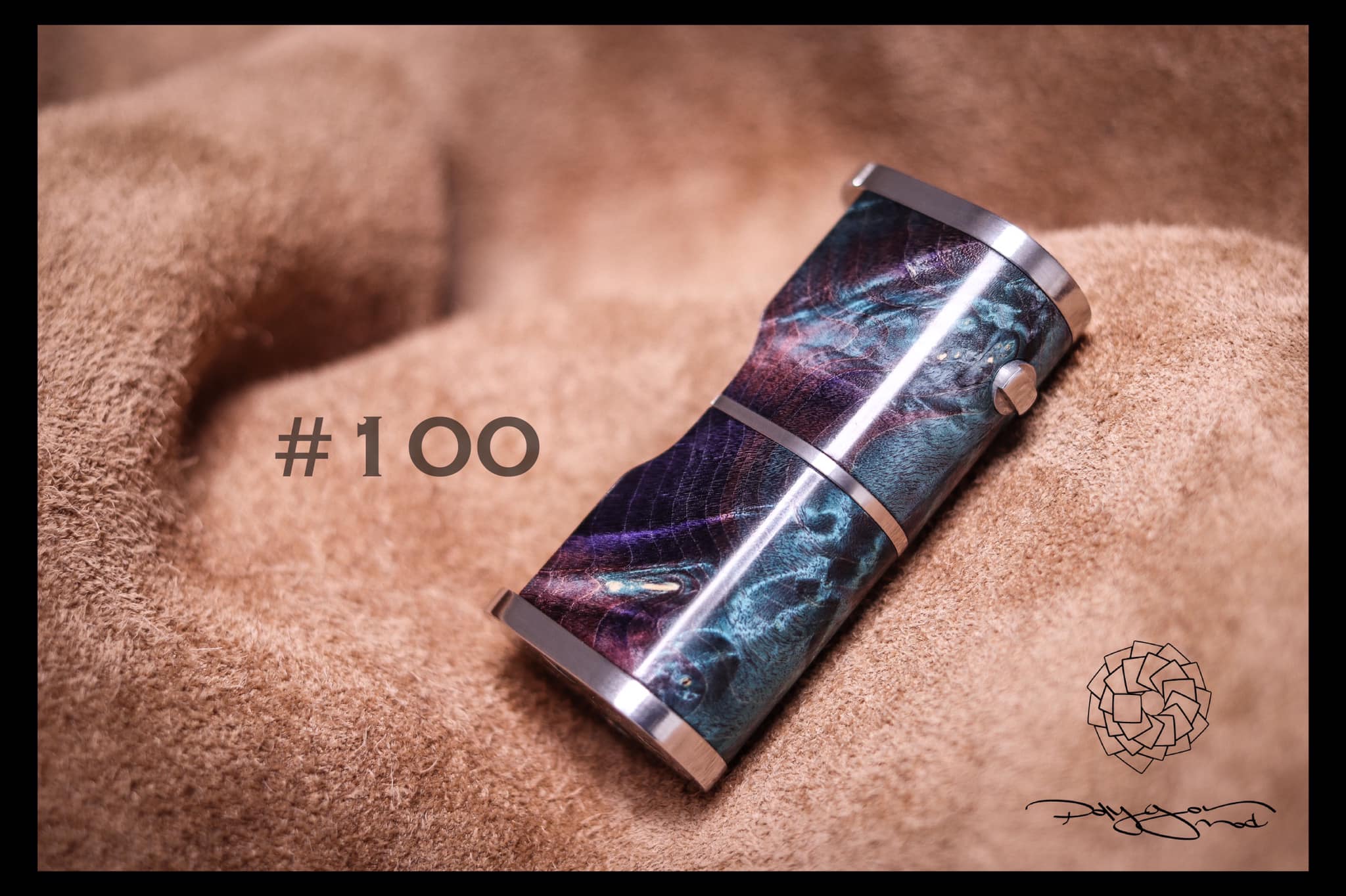 After the success of batch 1, batch 2 should be available in the beginning of November 2020.

For this second batch, Polygon Mod only produces wooden boxes with plain models. These stabilized woods (alder, ash, maple, birch or poplar) have undergone a double or triple DIY for some. That is, they have been impregnated two or three times with different colors, in order to give them more depth and nuance.

Although wood species remain relatively common, the nuances are, on the contrary, very rare, and bring an exceptional character to this second batch of I.D 65.